0
Cart
₦0.00
Home » Know your rights » Your Rights against The Police – Categories of Offences 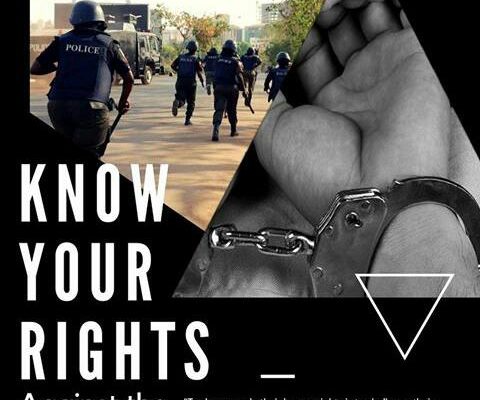 YOUR RIGHTS AGAINST THE POLICE

There is a need for you to know the various categories of offences under the law. This will enable you understand better what are your rights when you have a case involving the Police or involving other people around you.

2) Most traffic offences attract fines as punishment, especially when the offender is charged under the Road Traffic Laws.

3) Do not make the mistake of thinking that crimes are not punished in Nigeria.

4) The law is yet to be improved in many States where the complainant is not taken care of. In these States, the offender may be punished but the victims don’t get compensated, unless the offender agrees to settle with him.

5) But under the ACJA 2015 and in many States which have domesticated the law or promulgated similar ones, the court is empowered to make orders for the compensation, award of damages, restoration or restitution to victims of crimes.

Previous: Defamation of Character – a tutorial
Next: How to safely buy properties in Nigeria