0
Cart
₦0.00
Home » Know your rights » Right To Ask Court for Injunction against Incessant Arrest and Detention or For Committal 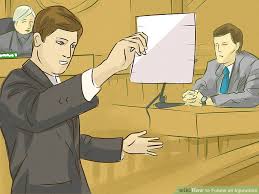 This weapon is most appropriate where the person carrying out the unlawful detention is a uniformed personnel or police officer. You may ask for an order of injunction if you can show to the court that the officer has detained you several times without just cause, and that you may still be detained further. The court would grant an injunction to restrain such officers from further detaining you if you can provide sufficient facts and evidence. Where such officer disobeys the court order, you may ask the court to commit him to prison for the disobedience. No one is above the law.

Under the law also, you can still enforce that right even if you have been released by the person or authority. You don’t have to be presently in detention before you can enforce your right against unlawful detention. The detention could also have occurred in the recent past, may be a year or so ago. Just be sure you have enough evidence of the unlawful detention and then inform your lawyer.
Again, you do not have to have suffered physical injury or any material loss for you to claim compensation.

It does not matter whether the person who unlawfully detained you treated you nicely or did not torture or molest you. All the court needs is just for you to provide evidence that the arrest or detention was unlawful, and that is all. Mind you, further evidence of torture, abuse or material loss will influence the court in awarding higher compensation. 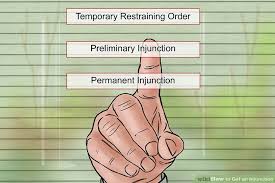 Previous: How to safely buy properties in Nigeria
Next: Your Right To Personal LIberty